A Special Encore Episode: "White Christmas" — The Story Behind The World's Most Popular Song, part 1 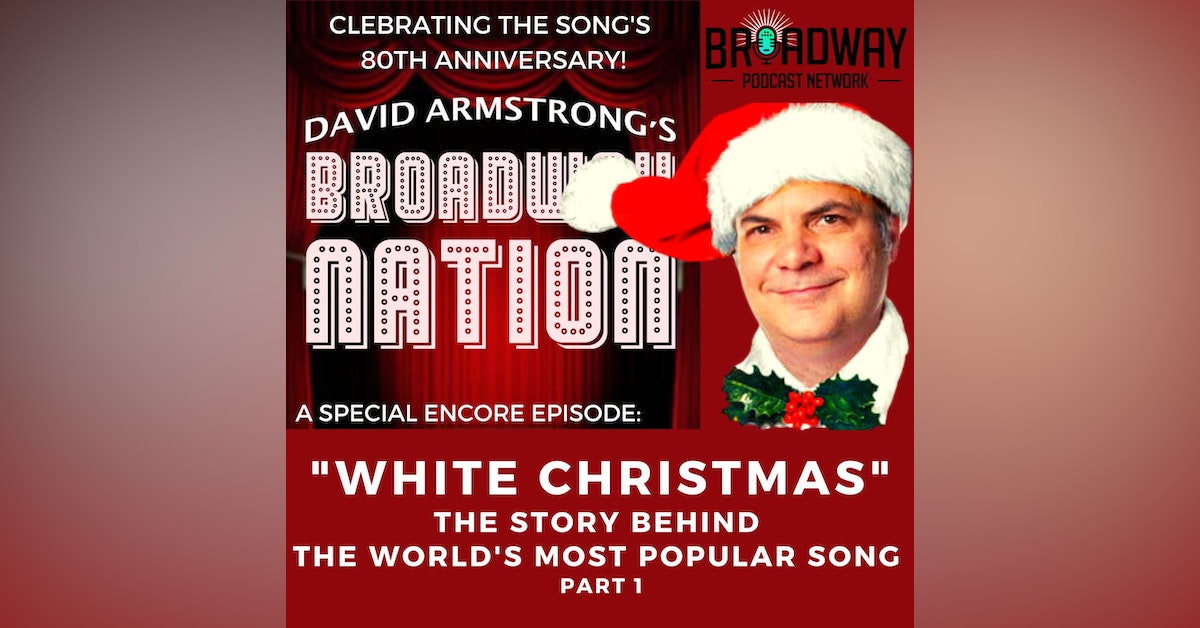 Here is the link to join the Backstage Pass Club and support Broadway Nation:

This is a special holiday reprise of one of Broadway Nation's most popular episodes: It's an audio version of a Broadway Nation Live! performance that was presented in December of 2019 at the Vashon Center For The Performing Arts on Vashon Island just outside of Seattle, WA.

Several previous episodes of Broadway Nation have explored the crucial role that the Jewish-Russian immigrant songwriter, Irving Berlin, played in the invention of the Broadway Musical. This time I share the story of how he also invented an entirely new category of popular song – the Christmas standard.

Next week we will be back with part two.