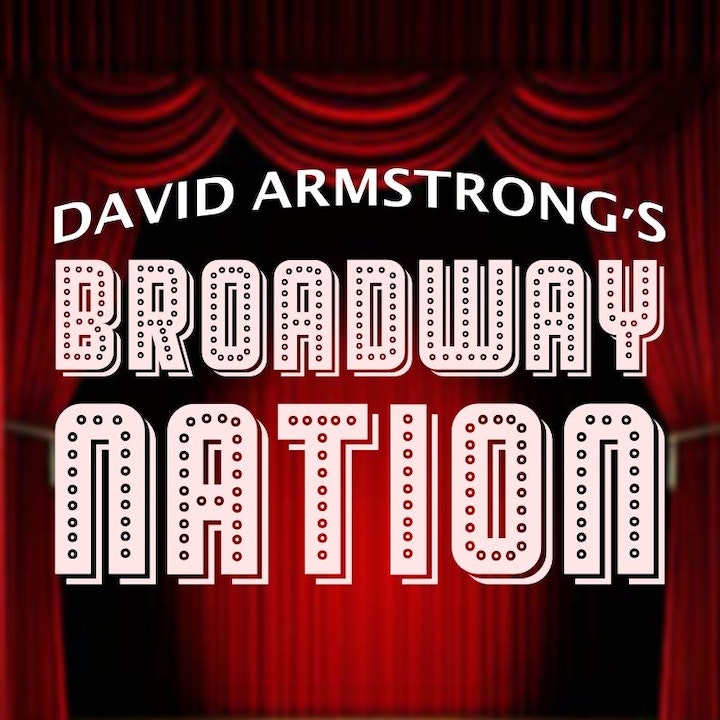 A lively and opinionated cultural history of the Broadway Musical that tells the extraordinary story of how Immigrants, Jews, Queers, African-Americans and other outcasts invented the Broadway Musical, and how they changed America in the process. In Season One, writer and host David Armstrong traced the evolution of American Musical Theater from its birth at the dawn of the 20th Century, through its mid-century “Golden Age”, and right up to its current 21st Century renaissance, and explored how musicals have always reflected and shaped our world -- especially in regard to race, gender, sexual orientation, and equality. In Season Two he will continue to highlight musicals, creators, and topics that didn’t fit into last season, and dig deeper into those in which there is much more to explore. In addition, David will investigate a number of new areas of interest that he, and frequent co-host Albert Evans have been researching during their hiatus. As always, Broadway Nation will be unique mix of music, history, opinion, analysis, and interviews with leading Broadway experts, artists, and insiders. 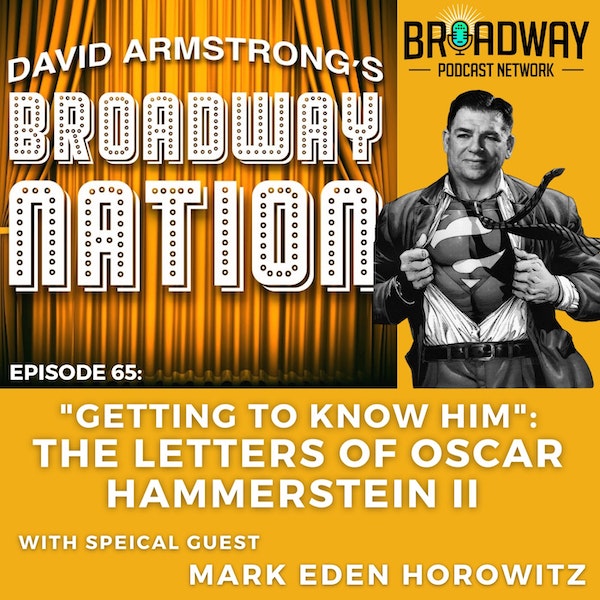 Episode 65: "Getting To Know Him": The Letters Of Oscar Hammerstein II 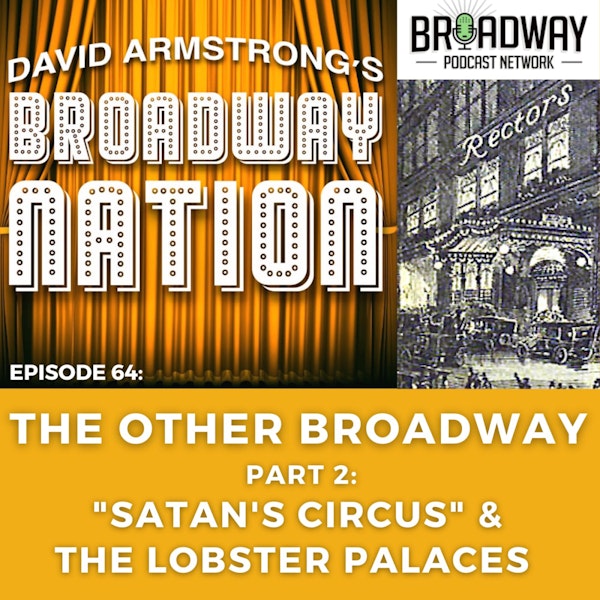 Episode 64: The Other Broadway, Part 2 - "Satan's Circus" & The Lobster Palaces

The 2nd Episode Of A New Broadway Nation Mini-Series 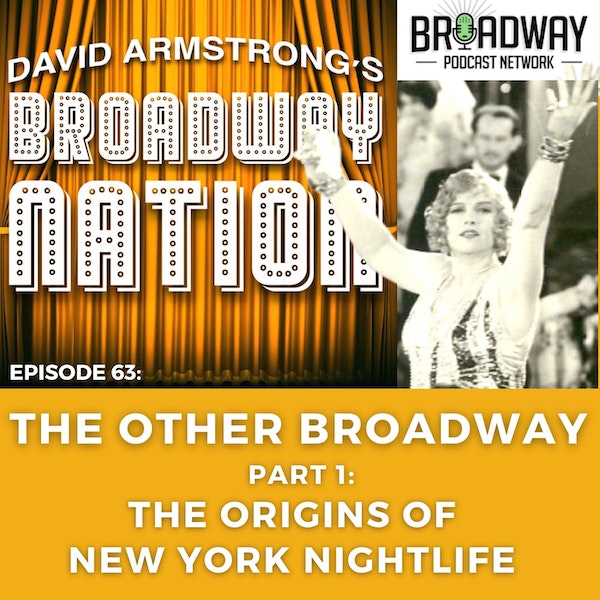 Episode 63: THE OTHER BROADWAY, part 1: The Origins of New York Nightlife 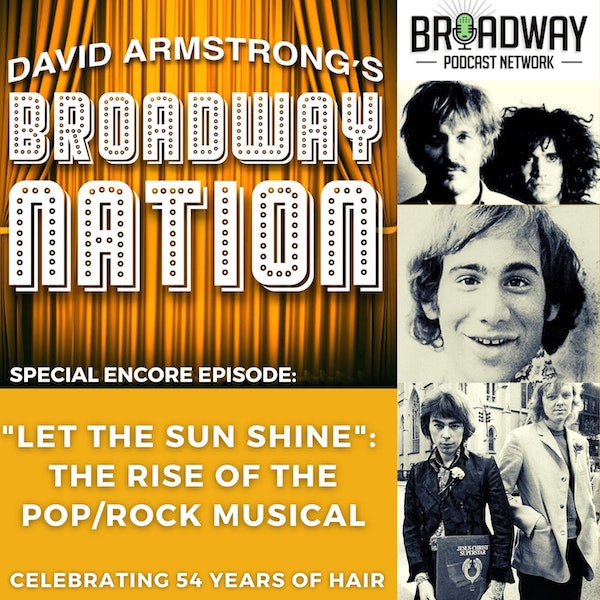 Special Encore Episode: "Let The Sun Shine": The Rise Of The Pop/Rock Musical

In Celebration of the April 29th Anniversary of the 1968 Broadway Opening of HAIR. 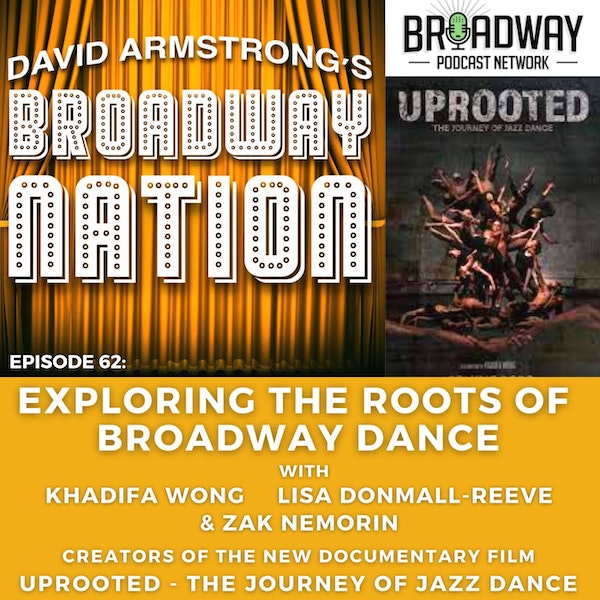 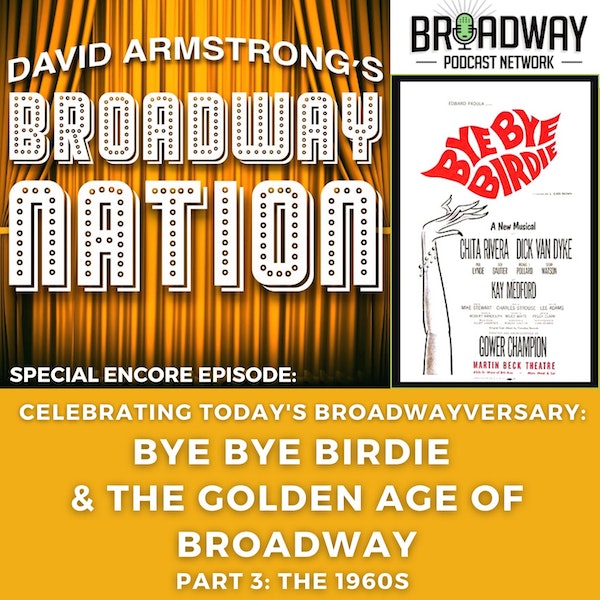 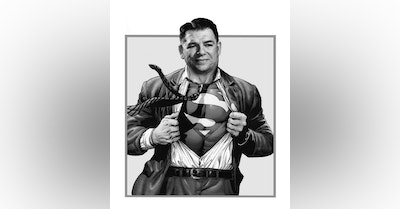 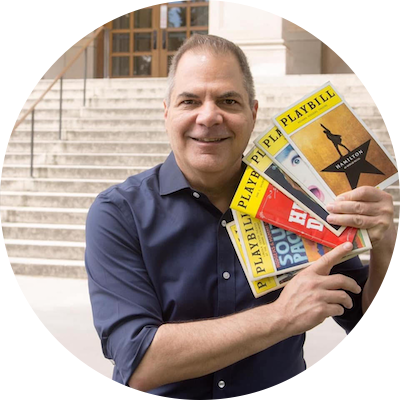