A lively and opinionated cultural history of the Broadway Musical that tells the extraordinary story of how Immigrants, Jews, Queers, African-Americans and other outcasts invented the Broadway Musical, and how they changed America in the process.In Season One, host David Armstrong traces the evolution of American Musical Theater from its birth at the dawn of the 20th Century, through its mid-century “Golden Age”, and right up to its current 21st Century renaissance; and also explore how musicals have reflected and shaped our world -- especially in regard to race, gender, sexual orientation, and equality. 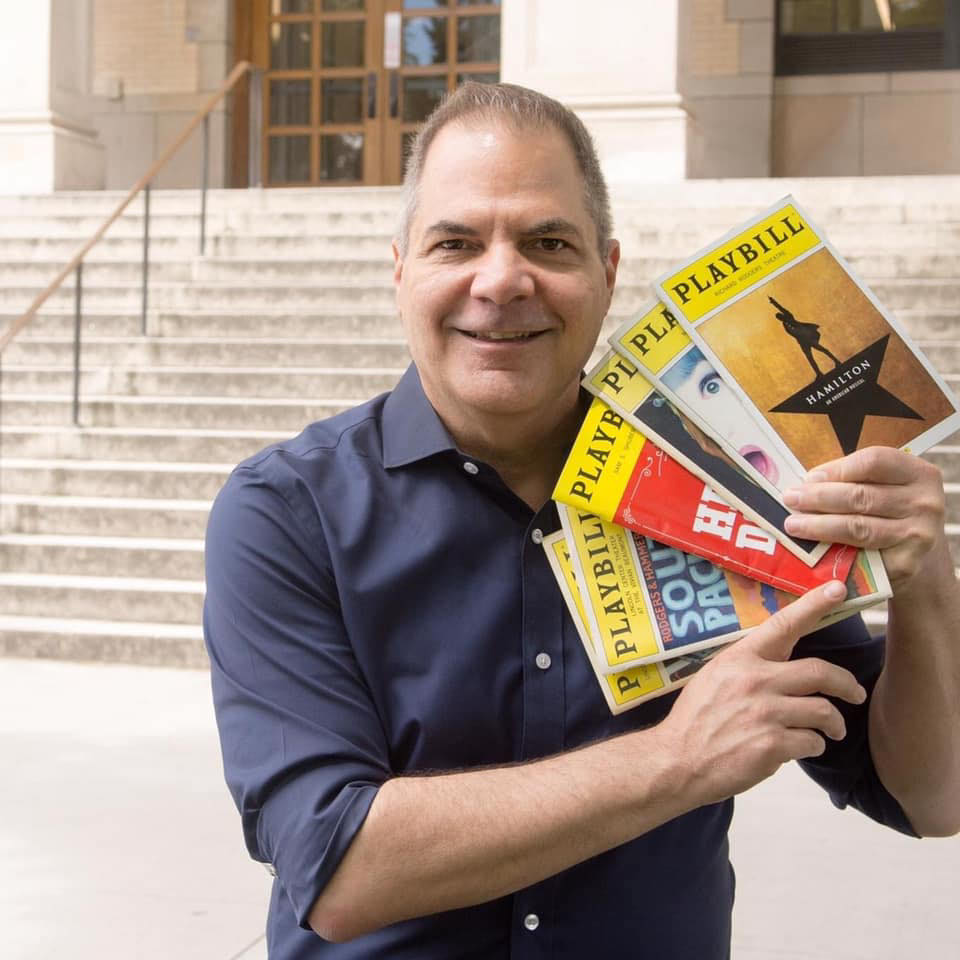